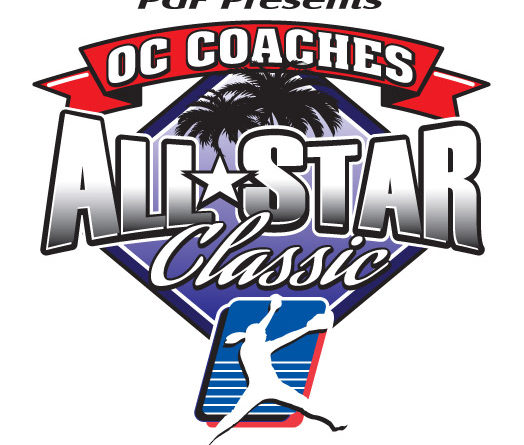 Late Pacifica HS coach Mark Campbell, has been selected as honorary coach. Campbell who died early in the season after falling ill while coaching a travel ball game for the Batbusters, has been named honorary head coach of the Orange team, said Tom Tice, the coach and athletic director at Rosary who helps organize the game for seniors.

The game, presented by Premier Girls Fastpitch, is scheduled for Bill Barber Park, May 21st in Irvine at 6 p.m. 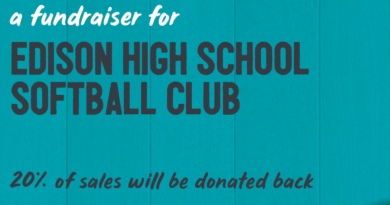